In 2017 the pair represented Zone 5 during the FEI North American Youth Championships Children's (1.20-1.25m) section. Later that year they moved up to the Medium and High Junior Jumpers winning their first High Junior class.

In October 2017 Royce competed in her first Grand Prix aboard Quint and showed in the Medium and High Junior Jumpers throughout the Winter Equestrian Festival 2018. That year they also qualifying and competed at The Devon Horse Show and competing in the $50,000 HITS Grand Prix during Spring Spectacular 3.

At HITS Ocala Rapidash and Hailey won the $7,500 M&S/Tuffrider-Eq Couture High Children's Jumper Classic and placed 14th in the $25,000 M&S/Team Barber High Child/Adult Jumper Classic going clear in the first round. They had a number of wins through the summer and competed at the Zone 5/6 Championships Children's Jumper Championships (1.10-1.15m) height for the second time, the pair earned team bronze while they received silver individually. To finish off 2016 they competed at NAL in Pennsylvania. 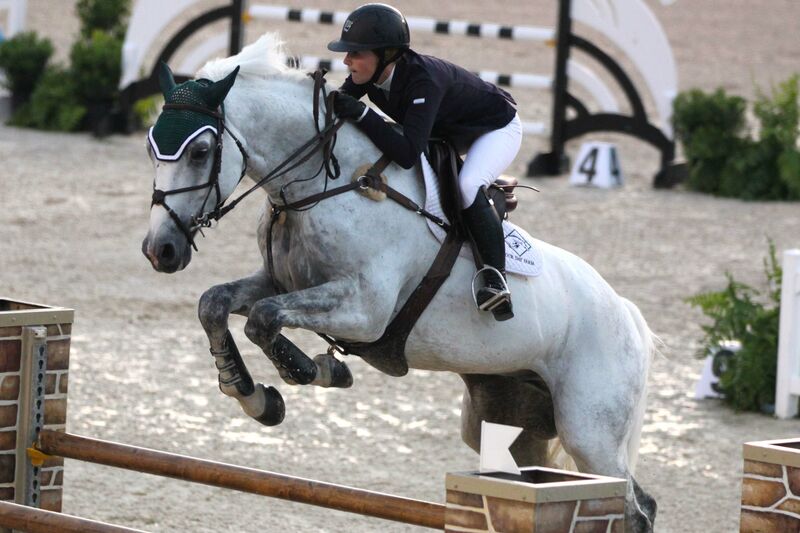 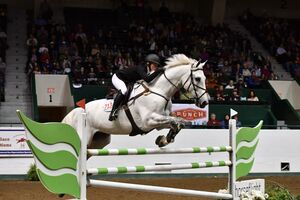 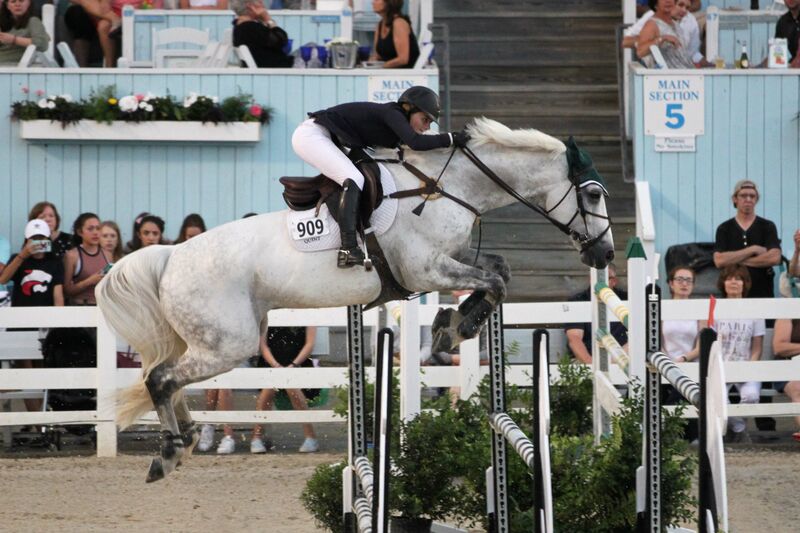 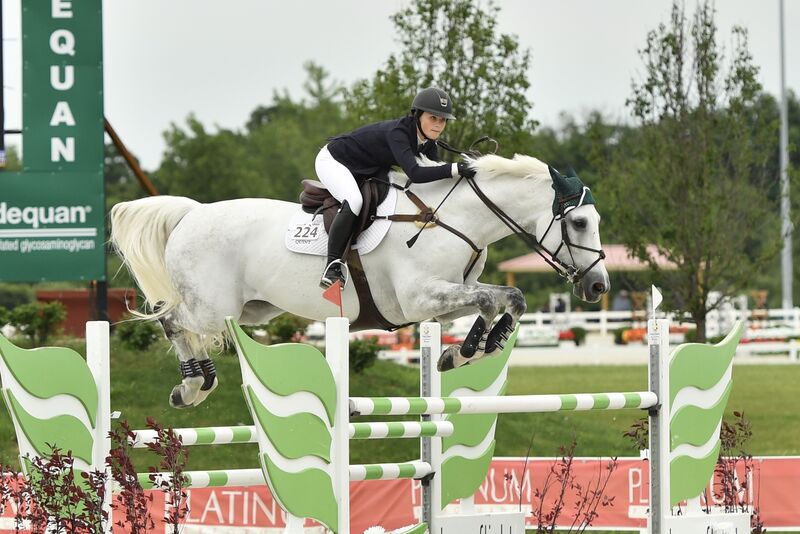 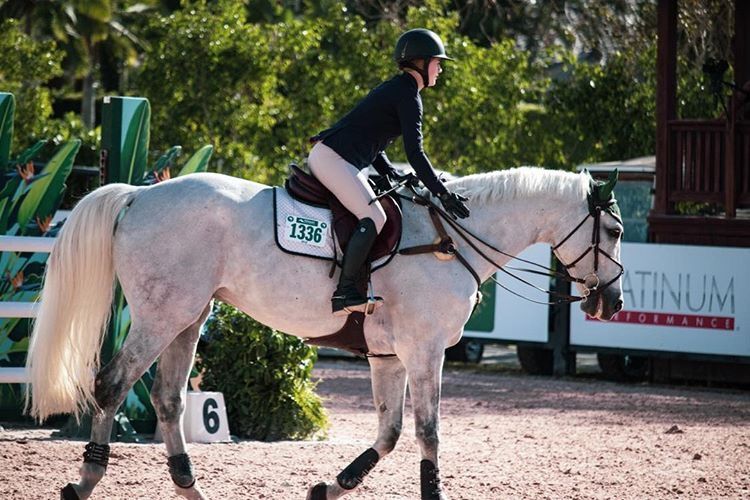 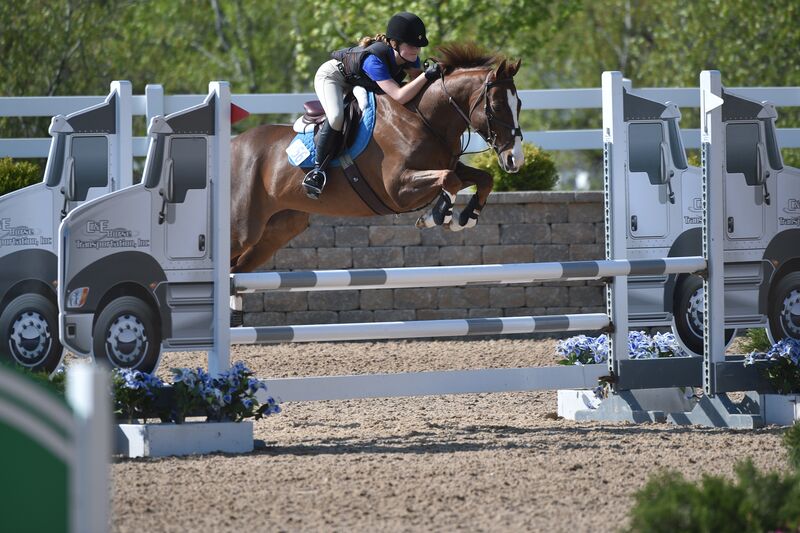 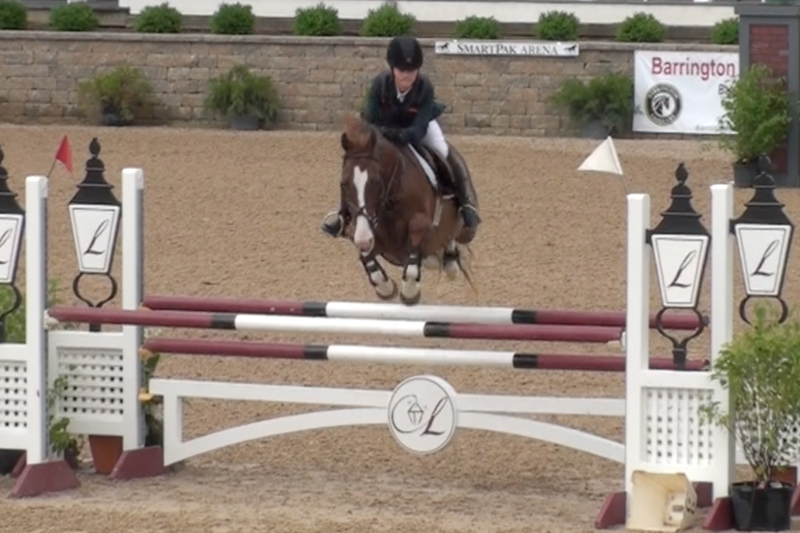 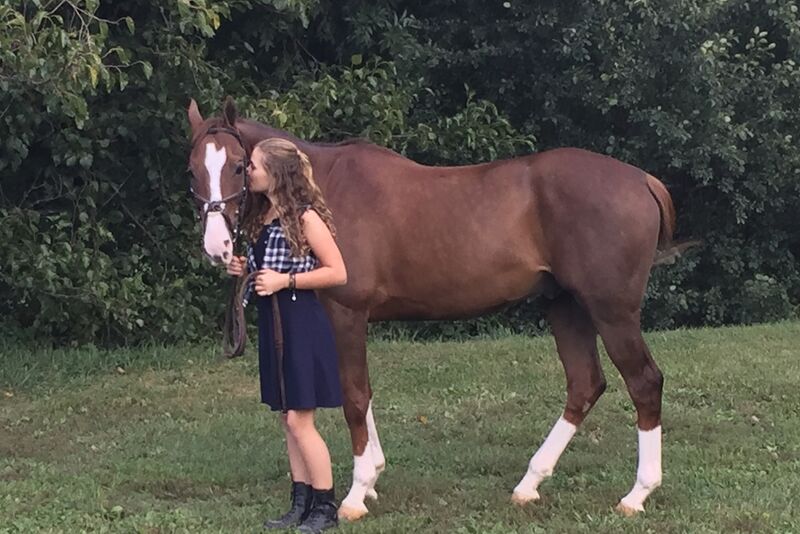 Hailey purchased Goldbreaker April 2019 as a High Junior Jumper. The pair showed breifly in the Low and Medium Juniors during WEF and were 4th out of 61 in their first 1.30m class together. Then, they were 2nd in the SemiCan 1.40m Open Jumper Stake, their first 1.40 together during ESP Spring. 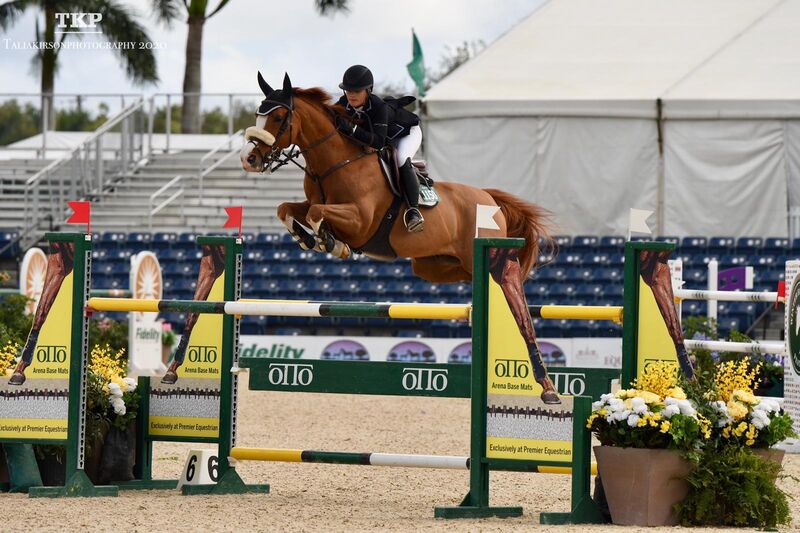 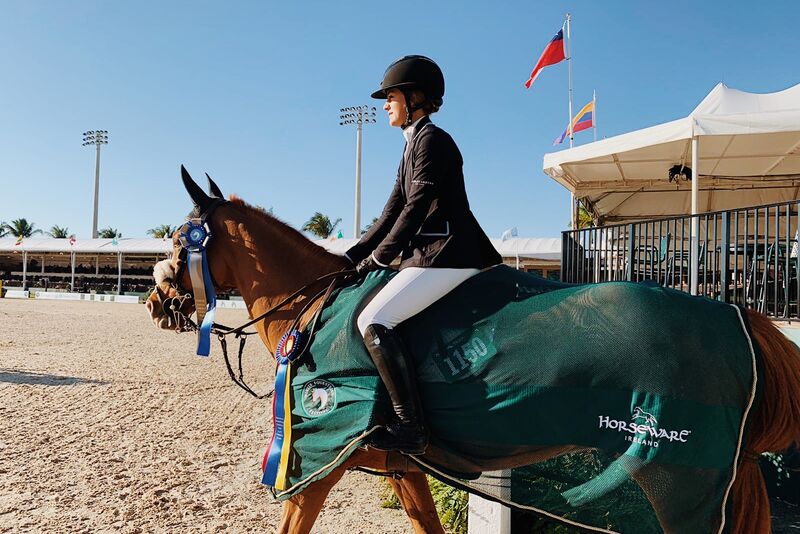 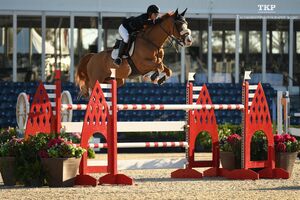 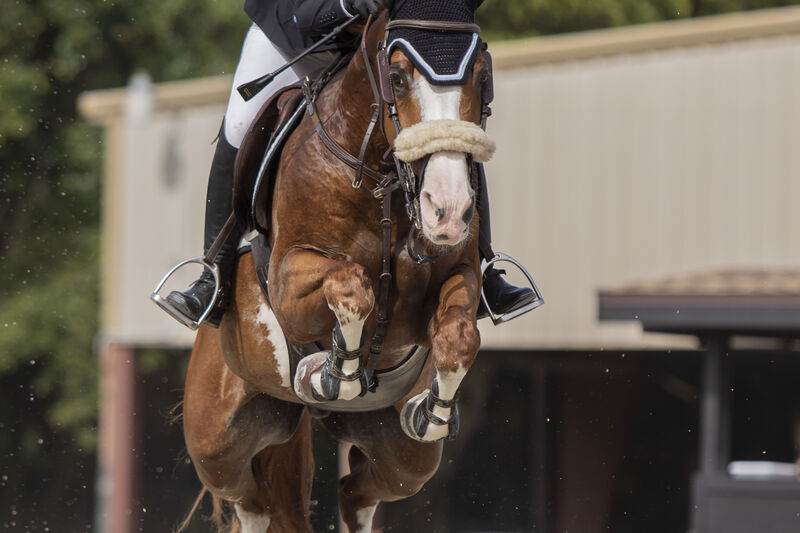 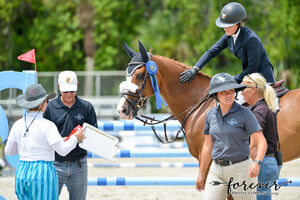 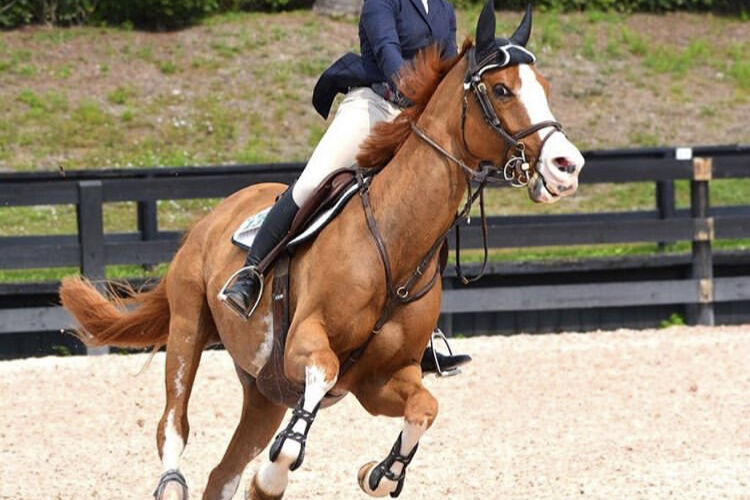 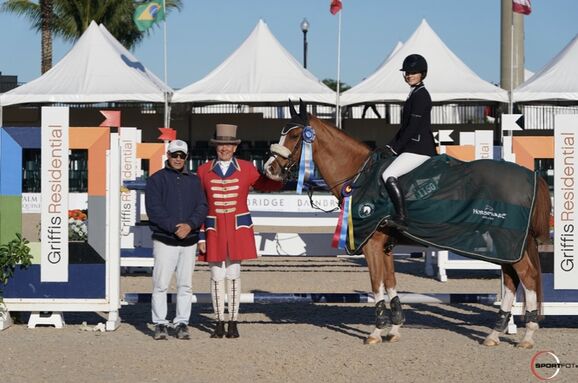 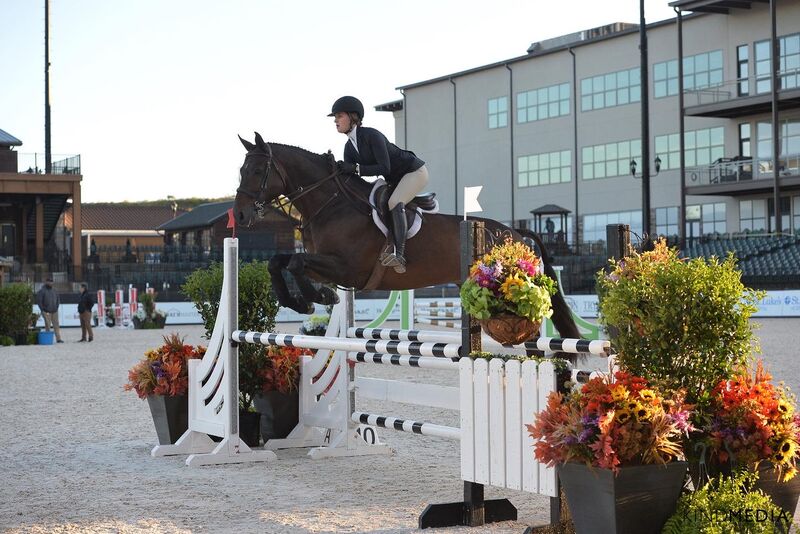 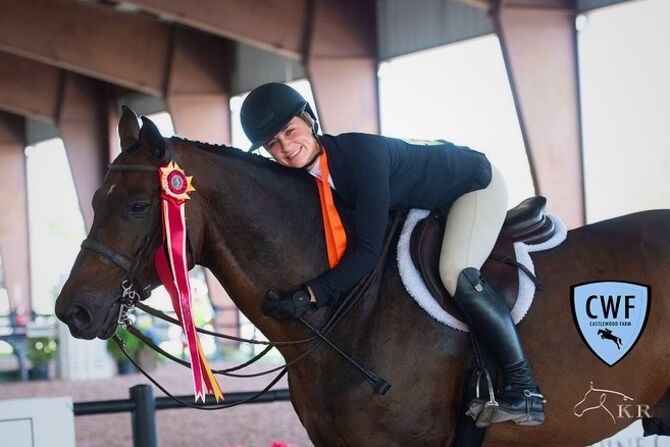 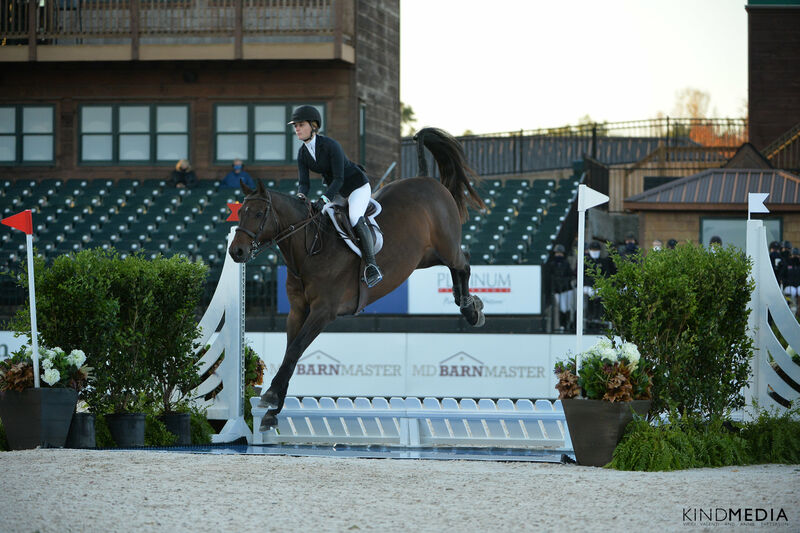 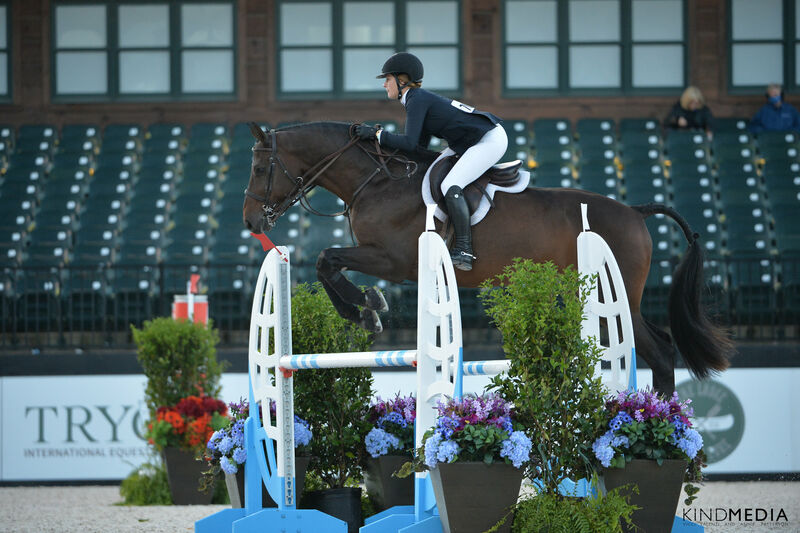 Hailey received the ride on "Conrad" when he arrived in the United states mid-August 2020. Right from the beginning the pair had top placings in the equitation including two 2nd place finishes and a win in 1* Show Jumping Talent Search classes as well as wins in Washington equitation classes and medal classes.

A month into their partnership they finished 2nd in the 2020 Region 3 ASPCA Maclay Regional in September. With only 2 months in the states Con Capitano was heading into his first finals season... The team first competed at USEF Dover Medal Finals, Con Capitano's first equitation final. They then competed at USEF Show Jumping Talent Search Finals his second equitation final and Royce's first talent search final, finally the pair had a solid round in the ASPCA Maclay Finals in Kentucky to finish off 2020. 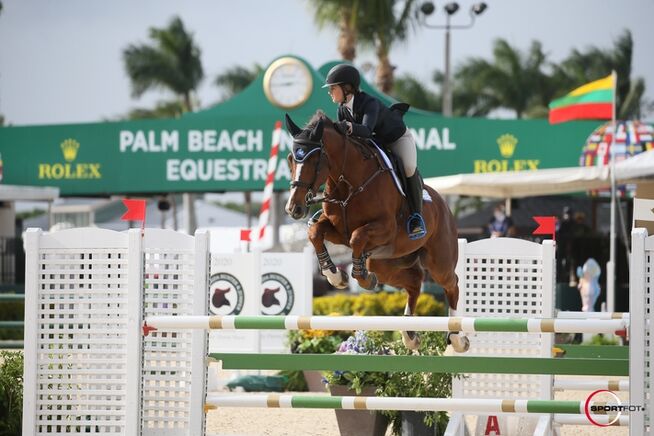 Hailey began riding the 6 yer old gelding at the end of November, 2020. Their first class they were clear for 6th place in the Low Junior Jumpers at the SFHJA 70th Charity Horse Show, Opus One's junior jumper debut. The pair has continued their success with a double clear round finishing 3rd in the Low Junior Jumpers at ESP Year End Awards and most recently a clear round in the $2,500 Low Junior Classic finishing 7th at ESP Holiday 2.

The team looks forward to developing Opus One and stepping into the 1.30s as he begins his 7 year old year. 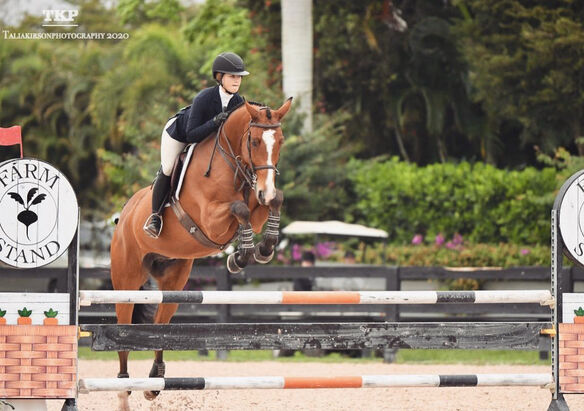 Hailey started her partnership with Quattro at the beginning of January, 2020 in the equitation. Their first classes together they won a 15-17 age group equitation class and Reserve Champion during WEF 1. They then stepped into the 3'6" equitation and had top placings throughout the season inclduing winning the SFHJA Medal during WEF 5, finshing 5th overall in the Washington Equitation WEF 6, as well as many good rounds in the jumping seat medals, ASPCA Maclay, and USEF Medal. Over the summer Quattro had top placings in many equitation classes in California and finished 3rd overall in the Large Junior Hunter 15 and Under at Junior Hunter Finals -West Cost. 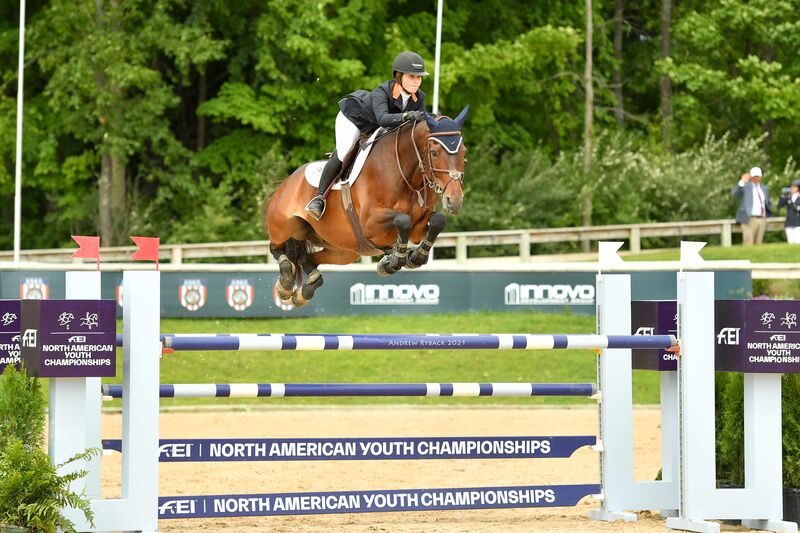 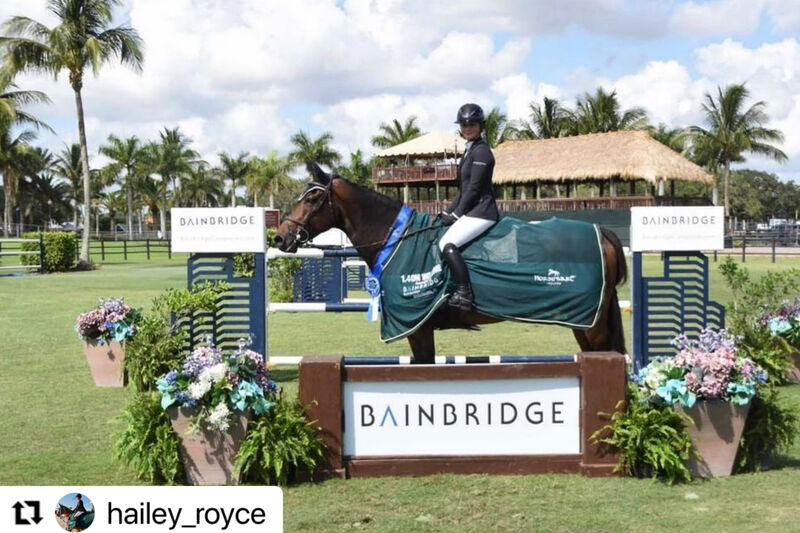 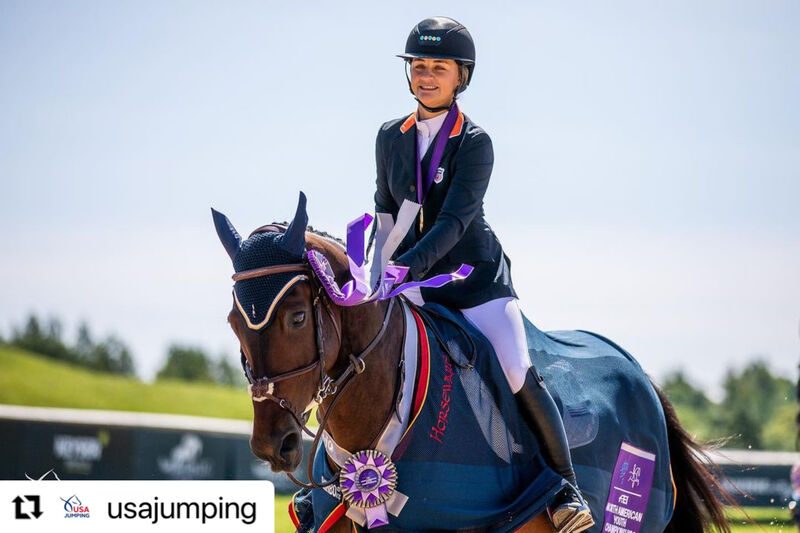 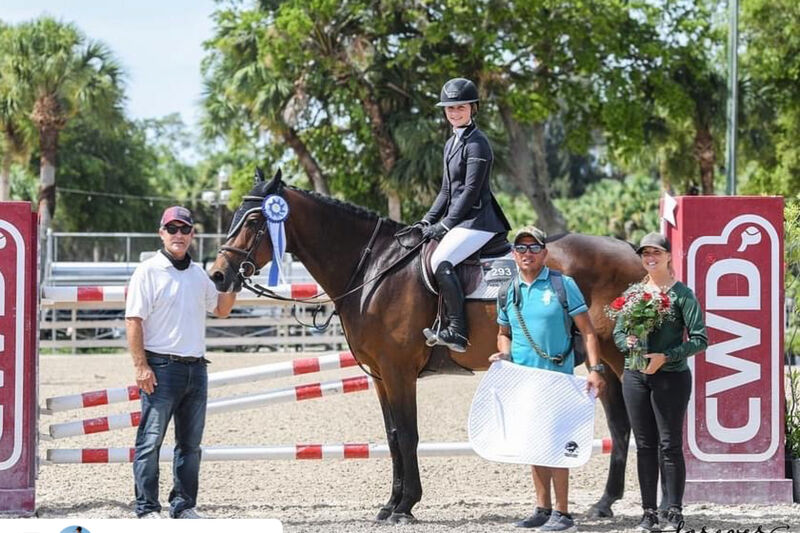 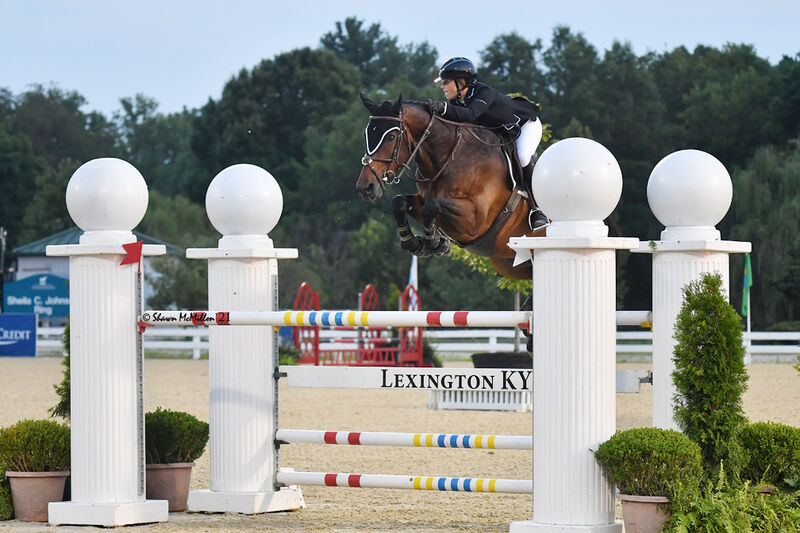 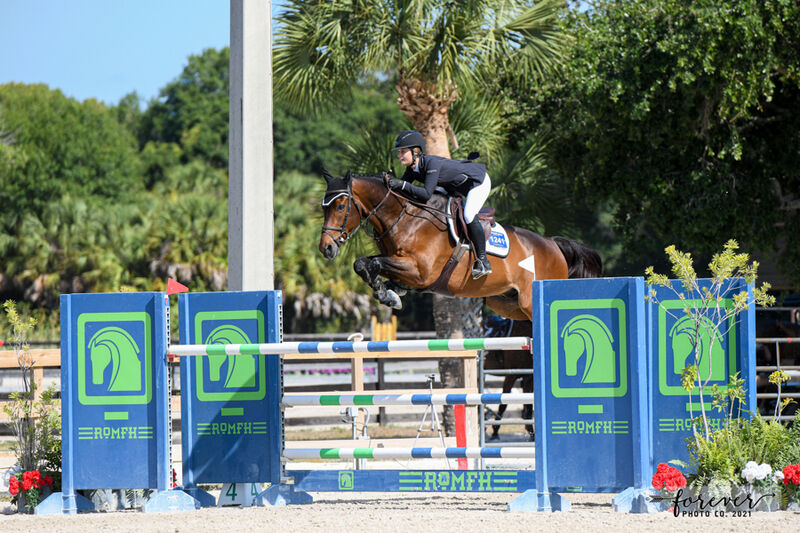 In Tryon, the team earned 6th and 7th place finishes in the 25k American Standard Sunday Classic and team gold & individual silver in the Zone 4 Platinum Jumper Championship. At the Kentucky Summer Classic Sonic Boom secured another Grand Prix ribbon with a top 10 finish in the 50k National Standard Hagyard Grand Prix. To finish out the summer, the pair rode for Zone 4 at NAYC and jumped a clear round to contribute to another team gold effort. The pair followed on their previous two team gold efforts with a third, this time during the coveted Prix De States Team Championship where Hailey and Sonic Boom rode for Zone 4 and were victorious.